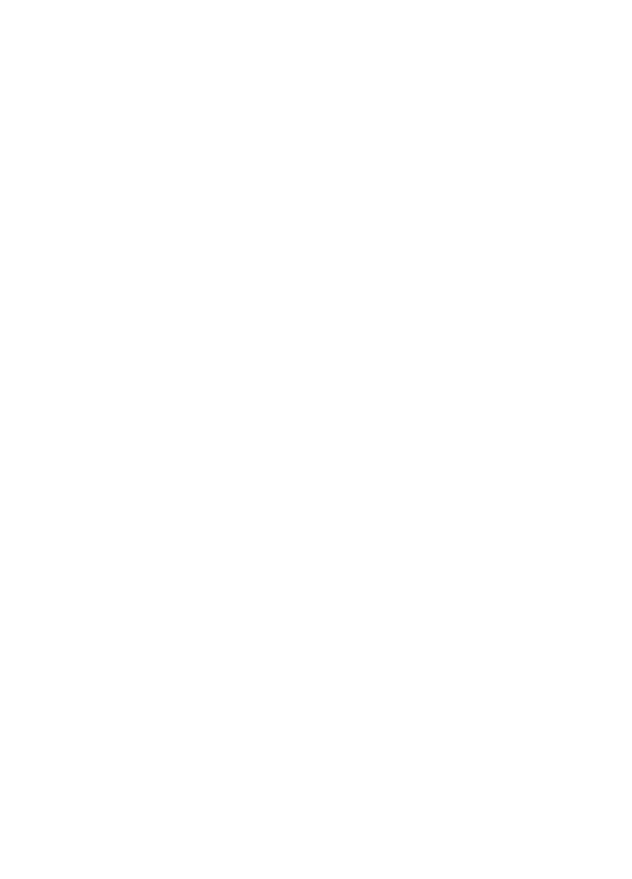 01. Acknowledgement of debt in Hebrew

02. Receipt for books in Hebrew

08. Teschiera for the payment of 684 Spanish dollars

09. Arabic cover letter of a receipt of six sequins

Other multingual and/or translated documents

13. Testimony by Portuguese Jews about a bill of exchange

14. Translation of a Hebrew act concerning the inheritance of Ephraim Cohen in the Barbary states

Exchanges across the global Mediterranean

15. Ship and caravan cargo from Syria to Genoa

17. Register of foreign exchange operations and transfers of Francesco di Marco Datini and his partners in Barcelona

22. Merchant’s declaration of the current exchange rates between Dutch and Smirnese coins

23. Journal of the deputation of the ship La Santissima Concezione captained by Sebastien Gay of Marseille

26. Transaction for the purchase of silk for export abroad

28. Royal Warrant from the infanta and regent, Juana de Austria

30. An inventory of the brigantino of Antonio Gusman with one bill of lading

31. Register of expenses and profits involved in the maintenance and furnishing of a ship for use in a court appeal

This section samples documents in several of the many languages spoken in the Mediterranean and its vicinity. The registration of information and exchanges of all sorts that they materialise are part of a transnational and multicultural network populated with individuals from different walks of life. Like the rest of the documents in the online exhibition and its catalogue, they codify legal, contractual, financial, mercantile and economic information. But most of them do more than that because they do not just bear witness to the circulation of material goods, hard currency and sophisticated financial value. Taken as a whole, they generate the coordinates for a possible documentary cartography of the many worlds they

represent, a paper canvas across which individuals, communities, sentiments and ideas navigated the Mediterranean and journeyed well beyond its shores towards other regions of the globe. As they travel, they can tell us many different stories.

We start with some of the most representative among them, a series of documents in Hebrew (docs 1–3) which prove that economic and financial documents contain information of great interest for other disciplines too. These three slips of paper are brief but eloquent written traces that evoke the histories of the people behind them. Arnau del Vilar’s two manuscript bills and Abram Desforn’s moving letter are what remains of the memory of the exile and loss of these two Jewish converts from Barcelona, victims of the pogroms that devastated their communities in the Iberian Peninsula towards the end of the fourteenth century and either destroyed them or forced them into exile. Illustrative cases of what we might call the archaeology of paper, these documents had lain ensconced in Prato for more than 600 years and are made public now for the first time. They are primary sources for the partial biographies of these individuals, but they are of course also superlative evidence of the long history of forced displacement suffered by different communities in the long history of the Mediterranean.

Other documents illustrate how trade and finance straddled linguistic, religious and ethnic communities, and how some Christian European powers maintained economic and diplomatic relations with the Muslim Mediterranean. They naturally prove that paper always pervaded these exchanges, first and foremost as the medium of choice for the management and registration of all their operations and the information required to perform them. Paper had become a valuable and omnipresent commodity on a global scale. It had travelled all the way from China across the Muslim world and then arrived in the Mediterranean. Highly successful production centres, like those located in Italy, exported it all over the globe (see doc. 43 in section two). For example, our Egyptian documents testify not just to the relations between the Christian northern shores of the Mediterranean, and their Muslim counterparts to the south – including marital relations (docs 4–6), they also give us a glimpse into the intense trade of paper between the Italian peninsula and the Muslim world, something which is also confirmed by other documents in the exhibition (see doc. 19). Trade with the Ottoman Empire continued in spite of the frequent conflicts that plagued the relations between this hegemonic East Mediterranean power and its counterparts in the West, as demonstrated by the documents from the Adami-Lami Archive, which – like the Hebrew documents – are made public here for the first time (docs 7, 8 and 10).

The different linguistic, religious and cultural communities represented in these images hail from a variety of Christian European as well as Muslim and Hebrew sources. They are joined by other documents that demonstrate both the presence and relevance of Armenian communities in different locations in Europe and the Mediterranean. Indeed, such was their influence that, in their dealings with other communities, they used legal and financial documents written and/or translated in their own language, at times certified by public, non-Armenian officers (docs 9, 11 and 38).

Some other documents in this section are multilingual, which makes them eloquent paper repositories of the multicultural communities that coexisted in the Mediterranean when they were generated (see for example docs 12 and 13). Others demonstrate the global reach of this Mediterranean world in its exchanges with other distant regions, such as the letter in document 27, sent from Lisbon to Madrid to announce the arrival of luxury goods from India and China. Besides merchandise like this, more immaterial goods also circulated on a global scale, as demonstrated by document 20, the fascinating and intriguing Compendio di Geografia e statistica manuscript from the Biblioteca Riccardiana, which compiles many different sorts of information (from economic figures to religious allegiances and military intelligence) about European and Mediterranean countries and regions, alongside other entries with data on places like the Americas, Central Asia, India, the Pacific and China.

In general, the rest of the documents in this section constitute a modest but sufficiently representative cross-section of the enormous amount of material goods exchanged across the Mediterranean. They show how this exchange was made possible and registered in documentary genres that involved several different cultures, legal systems and their respective languages, which required not just the basic skills and materials of the scribe, but also the intervention of a host of experts in finance, law or diplomacy. These documents demonstrate the complex infrastructure required for the communicative dimension of globalisation, which other than paper also entailed basic materials like ink and sand, instruments like quills and pens and the scissors and razors required to prepare them. Alongside these were the immaterial but nevertheless essential functional skills of scribes, legal administrators and accountants, all of whom were experts in the codification and management of information in many different formats, as well as interpreters and translators (see docs 14 and 19) whose fundamental expertise in languages facilitated communication among all of these agents.